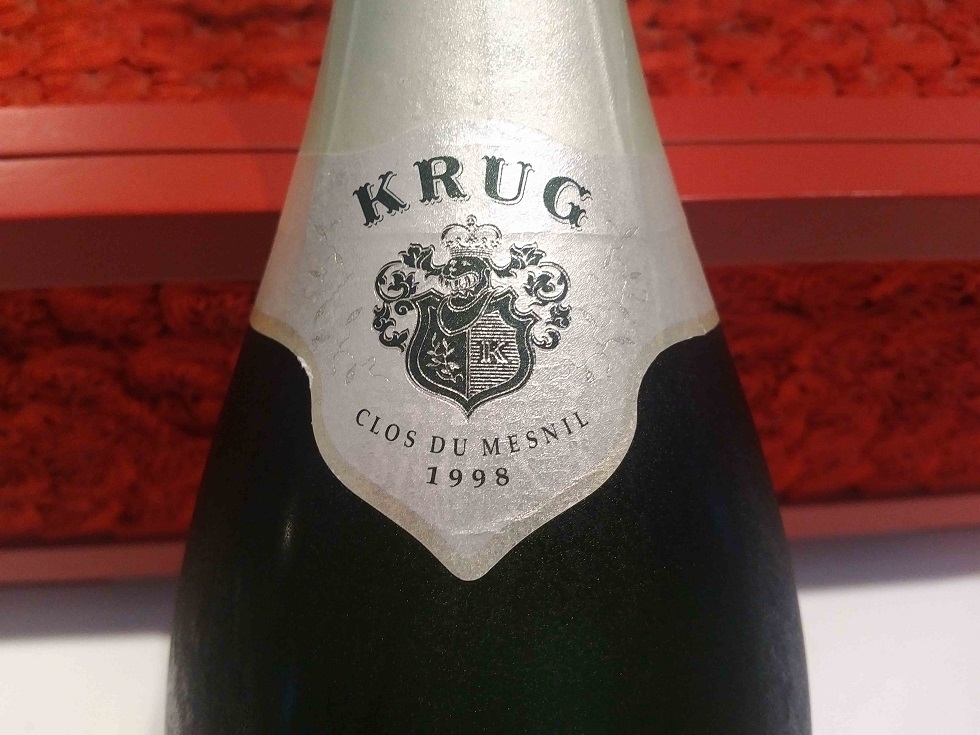 Alcohol has often been considered a taboo topic, especially in a country like Singapore where there are certain religious restrictions and limitations to public alcohol consumption. Also, the kinds of lifestyles tagged to alcohol consumption are often negatively portrayed. Moreover, studies pointing out to alcohol’s potential health-detrimental effects have contributed to its negative public image – it has consistently been ranked among the top five risk factors for disease, disabilities and death worldwide (WHO, 2011a; Lim et al., 2012).

Alcohol consumption, however, remains very prevalent in many societies including Singapore. A recent National Health Survey reports that approximately 47% or almost one in two Singaporeans consume alcohol, varying between occasional, frequent, and regular drinkers.

With so many of us drinking alcohol, you might want to ask, does drinking have any health-beneficial effects?

This may sound countertuitive, but some studies have shown that light to moderate alcohol consumption can improve insulin sensitivity and raise the level of high-density lipoprotein (HDL) or “good” cholesterol, reducing the risk of cardiovascular diseases by 25 to 40%.

In fact, the benefits of light to moderate drinking extend beyond cardiovascular health. Research has shown that it reduces the risk of gallstones, diabetes, Raynaud’s phenomenon, and all-cause mortality.

But… stop at one or two!

Researchers have emphasized that while light to moderate drinking may improve your well-being, over-consumption of alcohol can have very serious health-detrimental effects. Frequency of consumption is also important: low-dose daily alcohol is better than less frequent alcohol, and binge drinking must be avoided at all costs, as it increases the risk of cardiovascular disease and mortality.

A Harvard study placed moderation at one to two drinks daily for men and a maximum of one drink daily for women. However, we all know that light to moderate is easier said than done, considering that many of us lack self-control and discipline. Just remember that the benefits of including alcohol to your diet will manifest only if you practice good drinking habits.